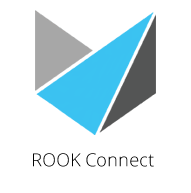 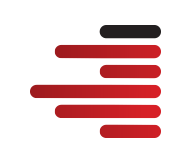 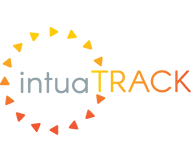 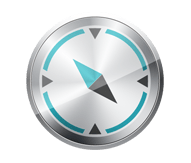 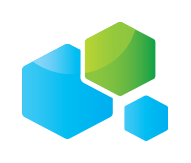 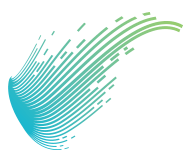 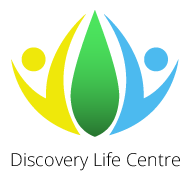 In the latest phone technology the phone screens keep getting bigger and bigger, but a company called Circet is thinking differently, by removing the screen completely! Circet is developing a bracelet where it uses your skin as the screen, using a projector in the bracelet it projects onto your skin and spatial analysis software allows you to access it just like a normal smart phone! While in terms of practicality it may not be making huge leaps and strides for technology, you can’t deny that it looks exactly like something straight out of a sci-fi movie! Look at the video below to see how it works and what it looks like!

If there is one thing you can take away from the movie Back To The Future II it’s that they promised by 2014 that we would have hoverboards. While a bit late Lexus is trying their best to keep true to that promise. No footage has been shown of actual use but they released the trailer for their new hoverboard, which looks just as sleek as you would imagine. Click the trailer to see what kids in 10 years from now may be zipping past you on.

We are still a bit away from a true AI, but Pepper is pretty close! Pepper is a branded as an emotional companion, he can analyze what kind of emotions you are feeling through facial expression, body language, and even the words you use. If that isn’t enough it will adapt depending what mood you are in and can even try to cheer you up by playing your favourite song! Softbank went out of their way to make Pepper relatable so he can mimic emotions, body language, and even his voice has the ability to change depending on mood. Check out the video below to see a demonstration of Pepper, the emotional companion!

AI is not the only impressive feat coming out of the robotics field. MIT has developed a robot that has the ability to adjust its movement patterns, adjust depending what landscape it is on, and run like a cheetah. Run like a cheetah is a bit of an exaggeration as it clocks out at 5mph in ideal conditions, but it can jump over obstacles (18 in.), walk on ice, and go up and down inclines! The robot uses lasers to see its environment, and the onboard computer uses a three-part algorithm to detect an obstacle, adjust its approach, then measure the appropriate jump trajectory. The video below demonstrates this robotic animal in action!

Two MIT students, Daniel Leithinger and Sean Follmer, built a table that uses motors, linkages, and pins. The tables goal is to translate digital information into a actual physical actions. You may be asking what that actually means, well the end result is rendering a person or object remotely. Watch the video to see how this looks in a real world scenario!

Working with industry partners, Fresh Focus Media has developed targeted software/ERP solutions that are configured specifically to maximize business efficiency. With a multitude of business tools and configurable functionality additions, our pre-built software solutions empower you to choose the functionality your business needs and configure each aspect to match your exact requirements. With custom development, implementation and training processes, Fresh Focus Media can manage as little or as much of your day to day operational needs as you see fit. Work with us and let our trained professionals help take your business to the next operational level.