What Is The Oculus Rift? How Can It Work For You?

The Oculus Rift is head-mounted display which was developed by Oculus VR. The point of the headset is to let you experience virtual reality. Virtual reality is an immersive computer simulated environment, you put the the headset on and it simulates you being wherever the software decides. The Oculus Rift has gained traction as a piece of equipment that could revolutionize video games, but that is not where the true power of the Oculus Rift lies.

The Oculus Rift has huge potential for education for children and people with learning disabilities, specifically autism. VR helps children learn social cues, fine-tune motor skills, and experience real-world lessons like waiting until it’s safe to cross the street. “Children with autism generally interact well with technology, specifically virtual reality” is a quote from Jussine Cassel, director of Northwestern University’s Center for Technology and Social Behaviour. She also mentions that because VR is infinitely patient it allows for progression to happen at it’s own pace.

Oculus Rift is looking to be utilized in the field of mental health. It is finding its feet in the world of cognitive behavioral therapies. It is an effective way of dealing with phobias and anxiety disorders, patients would usually have to be exposed to the real stressor, which is a barrier in treatment. Some examples of this would be placing someone afraid of heights up high, they can have a imaginary exposure to their phobias through the Oculus Rift.

Business also has a big claim on using the Oculus Rift. A example of this would be 3D Design, you originally had to create a 3D model using a 2D interface which is inherently hard. The Oculus Rift allows this form of media creation to be accessed by people who don’t have the time, inclination, or money to learn these softwares. The architecture and the realtor community will also greatly benefit from the introduction of VR technologies. You would be able to see buildings and sites before they are built. Previously these businesses have strayed from anything past mockups because none of the hardware was worth looking into, with Oculus Rift this is no longer the case. A virtual reality experience enables people to feel as if they’re standing in their building before it is even built. Nothing else can quite leave that impression.

Fresh Focus Media has adapted to include the Oculus Rift because it offers a unique, effective way of helping our clients that they haven’t been able to access before. Whether you need to display a show home, a new construction project, or fully immerse your clients in your new product, Fresh Focus Media has the technology to help. Whether it is being used to progress health, business, or entertainment, it can be agreed that the Oculus Rift is at the forefront of new media technology. 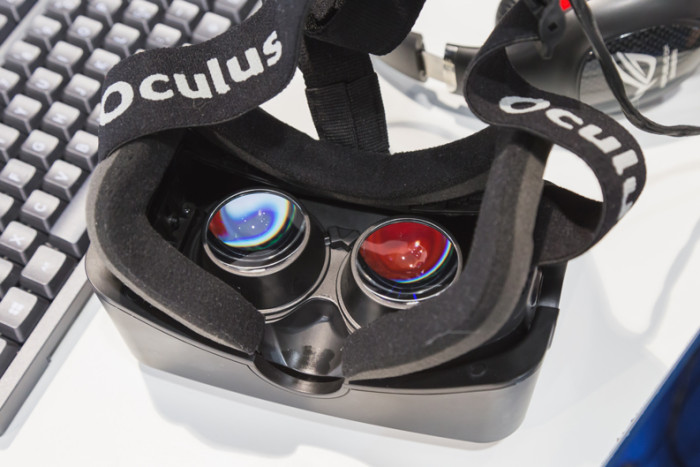 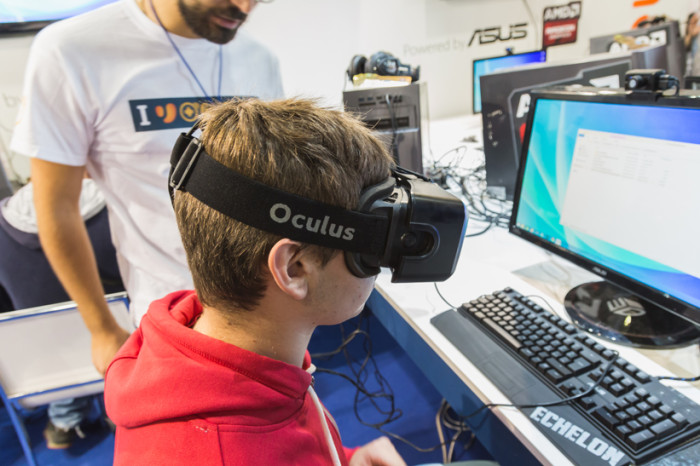